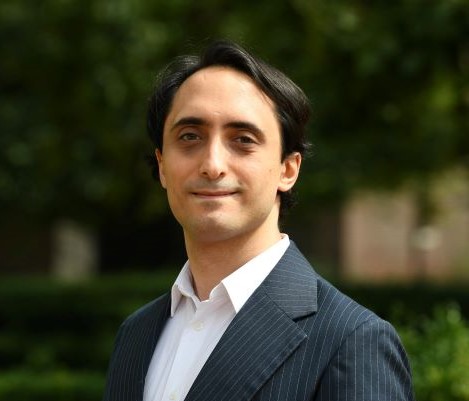 Awarded a research grant from the CAF - Development Bank of Latin America ($15,000).

How do improvements in the urban transport infrastructure affect the spatial sorting of residents with different levels of income and education within a city? What are the welfare effects of improving urban transit once we take into account these patterns of spatial sorting? In this paper, I study the effects of the construction of a bus rapid transit system (BRT) on the spatial reorganization of residents within the city of Buenos Aires, Argentina. To do so, I leverage an individual level panel data set of more than two million residents with which I can describe intra-city migration patterns. I first find reduced form evidence that the construction of the BRT increased the spatial segregation between high and low-skilled residents within the city. I then develop a dynamic quantitative spatial equilibrium model of a city with heterogeneous workers that allows me to quantify the welfare effects of this BRT system while taking into account these spatial sorting patterns. With this quantitative framework, I can measure the average welfare gains for residents that were living near the BRT lines before these were built. I find that welfare gains were very similar between high- and low-skilled workers living in the same locations, but very different within skill levels across locations. Residents living near a BRT line in neighborhoods with the lowest share of high-skilled residents saw welfare gains close to 1% on average, while residents living near a BRT line in neighborhoods with the highest high-skilled share saw welfare gains around 0.5% on average.

Other publications in Spanish